IDEMIA today announced that its world market leading Biometric Terminals division, specializing in access control, is to join SPAC (Smart Physical Access Control), an alliance launched in 2020 to help take up this challenge, with a view to sharing its world-renowned expertise in security and biometrics.

SPAC already has a number of French access control firms on board like Safe Cluster and ANSSI. IDEMIA is currently a major player in France’s access control ecosystem, including its R&D center and biometric terminal production plants, so joining SPAC further testifies to its commitment.

IDEMIA is the global leader in biometric access controls delivering groundbreaking hi-tech products used by hundreds of firms across the world like MorphoWave – a contactless instant fingerprint reader involving a mere handwave over the device, VisionPass – an ultra-powerful facial recognition terminal, and its Sigma contact fingerprint reader range. 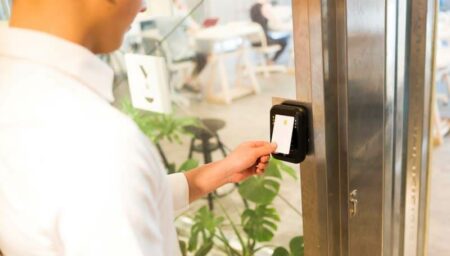 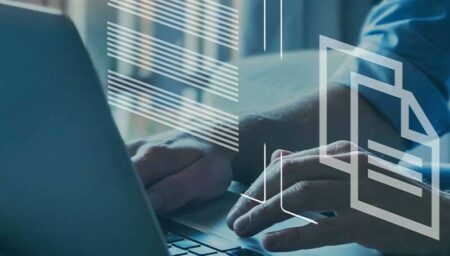