Understanding the connectivity of the IoT ecosystem

As the Internet of Things continues to expand new options for IoT connectivity emerge—a brief introduction to eUICC (or eSIM) and iSIM technologies.

The Internet of Things (IoT) or IoT ecosystem refers to the use of intelligently connected devices and systems to leverage data gathered by embedded sensors and actuators in machines and other physical objects. In simple terms, it’s everything connected to the internet or cloud networking platforms—from smartphones to cities, smart meters, industrial sites, smart homes, automobiles and many other types of connected objects and environments.

Two types of connectivity for the IoT ecosystem

The IoT ecosystem also includes M2M or machine-to-machine connections, which refer to the direct communication between devices using any communications channel, including wired and wireless networks. M2M is not a new concept; it predates cellular communication, and has been utilized in applications such as telemetry, industrial, automation, and Supervisory Control And Data Acquisition (SCADA) scenarios for a very long time.

The cellular IoT market is the most common connectivity service provided by mobile network operators (MNOs), but there are two angles to this.

The first is the connectivity that provides high throughput services such as 2G, 3G, 4G or even 5G. The second is low power connectivity services provided by LTE-M or NB-IoT—which will also be supported by upcoming 5G releases. Low power cellular networks address connected devices that require an improved coverage, low throughput, reactivity of the network, but also low power consumption—for devices running on batteries for example.

All these cellular use cases require a UICC (commonly known as a SIM) in order to be able to authenticate the device to the network.

The IoT and M2M SIM: a ruggedized cousin to the smartphone SIM designed for the IoT ecosystem

SIM cards are used by MNOs to authenticate a device (or user equipment) accessing their network and services. In addition to this core function, SIM cards can support additional security capabilities like IoT SAFE that can be used by IoT service providers and Original Equipment Manufacturers (OEMs) in coordination with their MNO partners to enhance the security of IoT services.

It’s important to note that a SIM used in a smartphone is not the same type of SIM used for the IoT ecosystem. An IoT SIM is a cousin to the smartphone SIM, designed specifically for connected devices that require robust features, which can withstand extreme environmental conditions, connect on cellular low power networks, and helps to extend the battery life of connected objects such as smart meters. This type of connected device is a long-lasting product that can be on the field for several years, sometimes more than 10 years.

Connected devices, can also benefit from an embedded UICC (eUICC) technology—already in use today—which is a reprogrammable SIM where the credentials of the mobile network operator can be loaded remotely to change the subscription from operator A to operator B. This type of SIM card is usually embedded or soldered into a device during manufacturing. An eUICC (or eSIM) can remotely manage multiple mobile network operator subscriptions with GSMA’s Remote SIM Provisioning.

iSIM: an evolution of SIM technology for the IoT ecosystem

As the IoT ecosystem continues growing, the evolution of SIM options will also continue expanding in order to adapt and meet new demands. A great example of this is integrated SIM (iSIM) or integrated eUICC (ieUICC). Instead of a standard SIM or eUICC that can be plugged or soldered, the iSIM goes a stage further by being integrated into the silicon design of a system on a chip (SoC)*. In terms of the functionalities it can be similar to a standalone SIM card (with only one permanent subscription) or it can be more flexible like the eUICC (where the needed profiles can be uploaded over-the-air along the device life cycle).

The broader picture of IoT connectivity and security

There are many IoT industry verticals, big and small and the needs of each project deployment isn’t necessarily the same. Each use case is unique and has its specific needs and requirements, and although a specific type of SIM in general is an integral part of connecting IoT devices, it is only just a piece.

Connected objects also have to be managed and secured. They require updates and monitoring. It’s important to fully understand your IoT deployment needs, which include not just the right SIM, but overall end-to-end solutions.

At IDEMIA we can help support your IoT deployment initiatives—large and small—from SIM cards to IoT security and everything in-between.

*SoC: a system on chip (SoC or SOC) is an integrated circuit (IC) that integrates all components of a computer or other electronic system into a single chip. 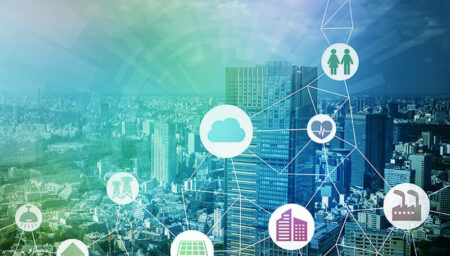 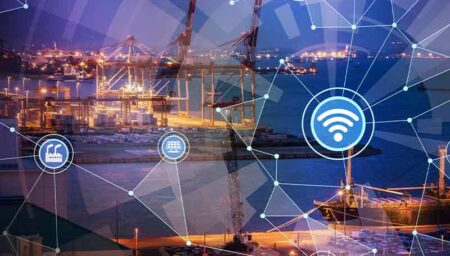 Unleashing the power of seamless connectivity 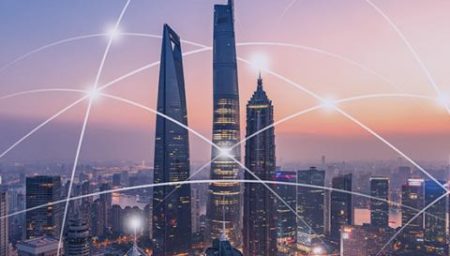 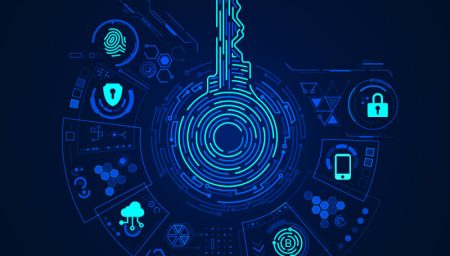 The cellular networks to power IoT