The first e-ID cards have been delivered by IDEMIA in Nepal. The new e-ID cards will contribute to improving access to government services as well as to social security benefits. The cards will be delivered to all citizens over the age of 16, in a process expected to take approximately five years. 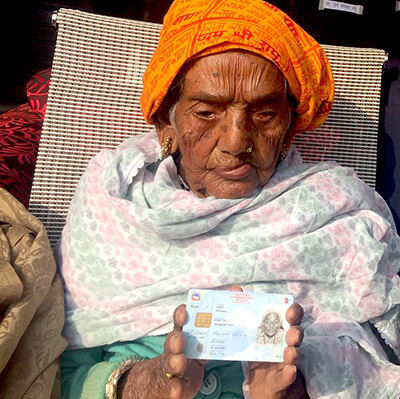 IDEMIA, the world leader in Augmented Identity, has been working with the Government of Federal Democratic Republic of Nepal in delivering the national ID cards since 2016, through the Department of National ID and Civil Registration (DoNIDCR), and will provide the new e-ID cards in continuity of this longstanding relationship. The new e-ID card has been designed to improve identity management services and assist in delivering government services and social security benefits. The cards can be used as an electronic authorization for e-services, cross-border security documentation and for the delivery of healthcare and welfare services.

On 19th November, the Home Minister of Nepal was joined by IDEMIA executives in a ceremony to commemorate the initial run of smart cards. A special guest at the ceremony, and first recipient of the new e-ID card was 101-year old Bhagawati Devi Bhandari, the oldest enrolled citizen in Panchthar Region. This ceremony followed the inauguration of the card printing system at the beginning of November by the Secretary, Ministry of Home Affairs at the Personalization Centre of DoNIDCR along with the Director General and representatives from IDEMIA.

IDEMIA was chosen to deliver an end-to-end system encompassing registration of citizens’ data and biometric deduplication to ensure a unique ID is issued to each individual, in addition to the production and personalization of smart cards.

IDEMIA recognises the importance of Identity to people around the world, especially those in remote areas such as those across Nepal. IDEMIA has worked with the government of Nepal on a number of key Identity projects in recent years, and we look forward to a successful rollout of e-ID cards to the Nepalese people.
Tim Ferris, APAC Regional President for IDEMIA

It is a major step in creating an ecosystem of trusted identities which promises to transform the lives of citizens, from the busy streets in Kathmandu to villages in the Himalayas. I would like to express my sincere thanks and appreciate the efforts and coordination put forward by IDEMIA to bring the project up to National Identity card distribution (issuance) level.
Dipak Kafle, Director General of DoNIDCR

Creating the bridge between physical ID documents and governmental eServices 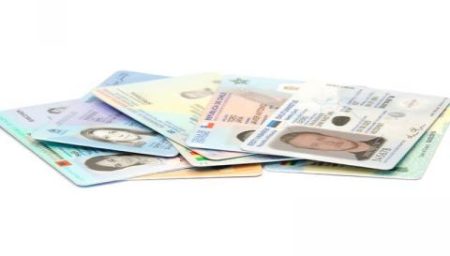 An identity for any citizen of the world