Beginning of June 2020, German legislators passed adjustments to the German passport law (PassG) and national identity card law (PAauswG). One crucial amendment is the ban of portrait pictures handed in as hard copy and produced by an uncontrolled entity. According to the new German legislation, passport applicants must have their portrait photo taken either by an accredited photographer who needs to send the image digitally via secure data transmission, or directly by the responsible authority.

This essential change aims to ban passport photo morphing, which can be used to assign multiple identities to a single passport photo and deceive artificial intelligence systems performing biometric facial recognition. However, IDEMIA, the market-leader in passport and identity card solutions, recommends additional levels of security to also prevent morphing post-issuance, such as portrait technologies that make any forgery easily detectable.

The German Government has taken an important first step to avoid fraud attempts through morphing. By restricting how a passport photo can be handed in at the enrollment stage it is taking away an important means for fraudulently obtained but genuine documents.
Isabelle Poulard, Vice President Global Business Development passports at IDEMIA

However, this will not entirely prevent morphing fraud from happening. Fraudsters can still use lost or stolen documents where the portrait best matches them and use a morphing process between the document photo and their photo.

Sophisticated security features such as a colored picture laser-engraved into the polycarbonate, or a secondary 3D portrait that is extremely sharp, easy to inspect but very hard to imitate, would prevent this.
Isabelle Poulard 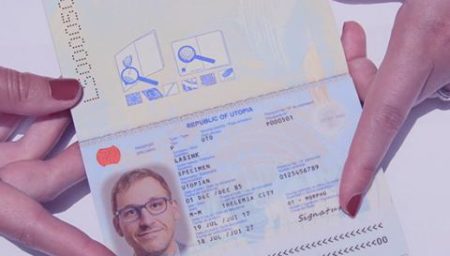 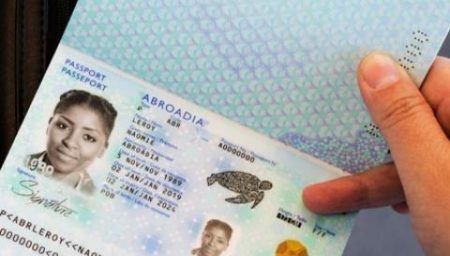