Vision Zero is the order of the day

In January 2016, Canada adopted Vision Zero as a federal strategy, declaring a zero-tolerance policy on all road traffic collisions and fatalities. The idea behind the strategy is that all traffic fatalities and serious injuries are preventable and therefore should be prevented.

First initiated in Sweden in 1997, Vision Zero has snowballed with more and more cities around the globe adopting a zero-tolerance stance on traffic-related collisions and fatalities. Sweden now has the lowest rate of traffic fatalities in the world, and Edmonton in Alberta, Canada hopes to follow suit

In order to reach their goal of zero road collisions, Edmonton implemented a variety of programs and measures. As a part of Intersection Safety program Edmonton selected IDEMIA’s innovative MESTAfusion, a traffic law enforcement system (TLES) that works even in extreme weather conditions. In two years, there was a 60% decrease in injuries or fatalities, despite the population growth over the same period.

MESTAfusion, a solution for all environmental conditions

Edmonton experiences some of the most extreme weather variations on the planet, from 35 °C in summer to -40 °C in winter. With such severe temperature variations, Edmonton needed a solution that was suited for all weather conditions, efficient, reliable and above all sustainable. The Province of Alberta does not use reflective license plates, which makes it very difficult to read a plate in the dark or in difficult weather conditions such as snow or heavy rain. The city sought an enforcement system with very high-quality picture capabilities, able to read non-reflective license plates in all weather conditions (day, night in all seasons).

In 2017, IDEMIA presented to the City of Edmonton’s decision makers the MESTAfusion, a cutting-edge solution that is programmed to monitor speeding vehicles and red-light runners using a loopless structure based on Doppler system in an external standalone tower. MESTAfusion offers the best image quality on the market and works in all weather and environmental conditions, including snowy mountains at -40 °C and sandy deserts at 60 °C.

Edmonton road tested the product rigorously to make sure IDEMIA’s solution met all their expectations. After extensively testing the product, the City of Edmonton decided to implement MESTAfusion units. Convinced by the reliability and ease of installation of the MESTAfusion, Edmonton ordered 60 systems over a two-year period.

In addition to helping decrease traffic-related infractions, TLES acts as a visual deterrent. When drivers are close to a TLES, they have a natural tendency to slow down and avoid bad driving behaviors. Very often, even once they have passed the TLES, they will continue to drive carefully, respecting local regulations. 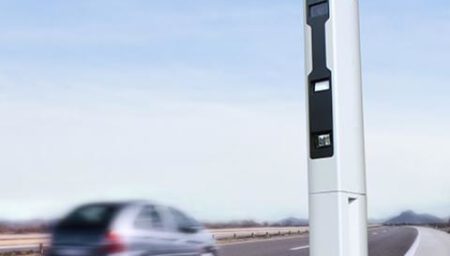 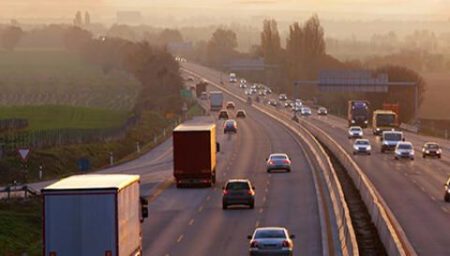